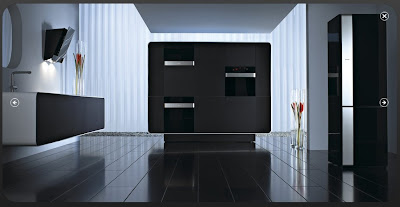 Designer: Ora-Ito
Website: www.ora-ito.com
The Gorenje Ora-Ïto Collection combines the latest technology, excellent and distinctive design, and superior quality. In line with its ambition to become the most innovative design-oriented household appliance manufacturer in the world, Gorenje seeks to impress with originality, technological superlatives, refined elegance, and ecological accountability. Thus it follows its vision in the field of design with great confidence and constantly improves its distinctiveness among users across Europe.

Behind the Ora-Ïto brand is a creative young French designer whose provocative ideas ensured his rapid assent to the very top of the design world. At the beginning of his career he presented his designs and ideas for the virtual products, undersigned by known brands on his own website. People began ordering products which did not exist. Large companies like Louis Vuitton, Swatch, Apple and Levi’s, could have sued the young pretender but were so impressed by his designs, that they hired him instead.
Ora-Ïto characterizes his recognizable style as simplexity; combining simplicity and complexity. His concepts are futuristic and provocative. Today, he designs for the world’s biggest brands, such as Heineken, Adidas, Ogo, Artemide, B&B;, Cappellini, L'Oréal, Toyota, LaCie, Danone, Christofle, Ballantine's, Sagem and many more.
He has received many awards, among which are ‘Oscar for Best Packaging Design’, for the aluminium bottle for Heineken beer, a ‘Janus award’ for the best architectural image of a Toyota building, and ‘Red Dot Design Award’ for Artemide lights. 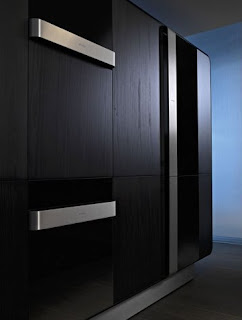 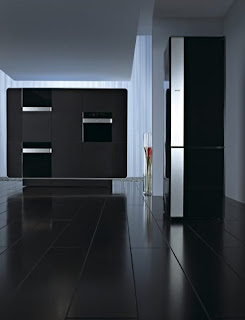 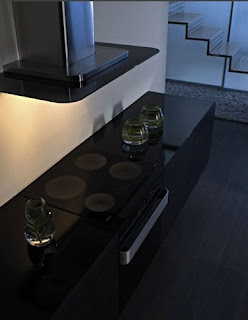 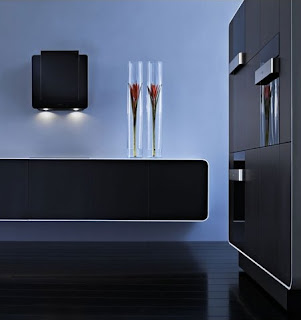 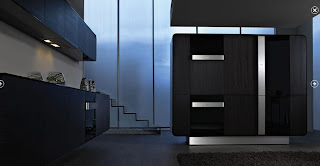 Doutzen Kroes by Ellen Von Unwerth for Sunday Times
Posted by WOUTKOK at 9:43 AM