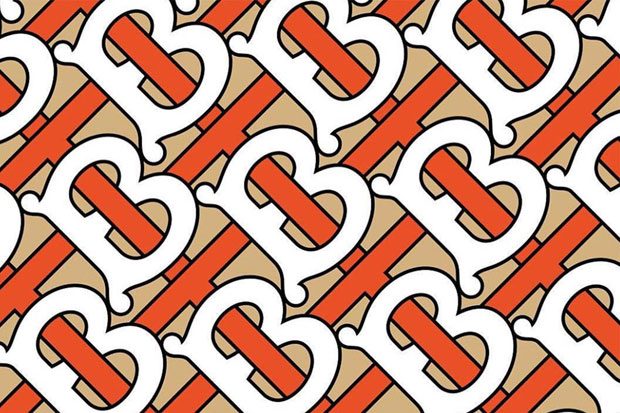 Burberry’s Chief Creative Officer, Riccardo Tisci, has collaborated with Peter Saville Studio on a new logo and monogram for the British fashion house. The new graphic identity comes ahead of Tisci’s first runway show for Burberry during London Fashion Week in September.
Known for his iconic album cover creations, English art director and graphic designer Peter Saville, has designed a new logo, and a monogram that spells out TB – after the founder of the brand Thomas Burberry. A new logo in sans serif font will replace the Burberry Equestrian Knight logo with its bespoke Bodoni font, which had been used since 1901.
RELATED ITEMSDESIGNFASHION NEWS
← Previous StoryBuilding Quality with Architectural Façade Solutions
Next Story →Jewelry: A Quick Guide to Buying Diamond Stud Earrings